The CV Link team has performed extensive community outreach throughout the history of the project with public workshops, presentations and the staffing of informational booths at many events throughout the Coachella Valley. Here’s a list of some of the events we have particiapted in over the past few years: 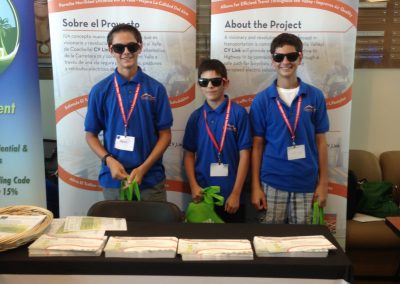 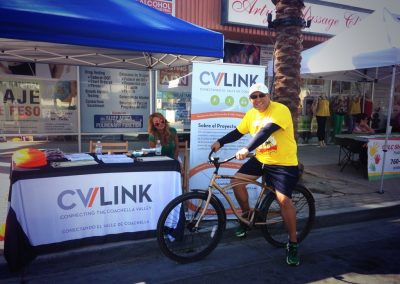 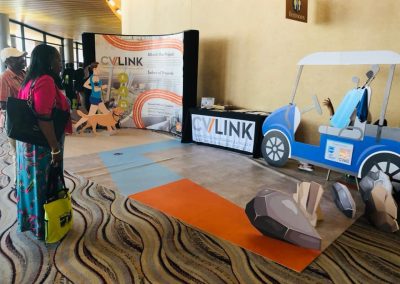 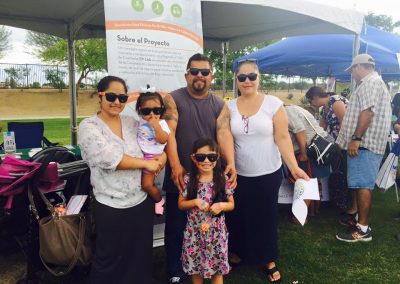 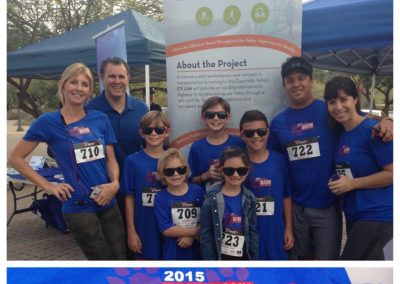 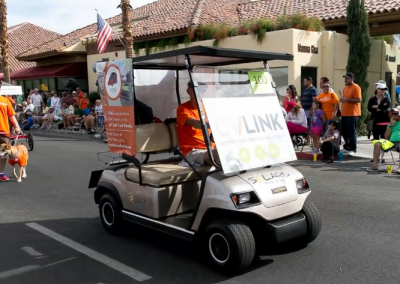 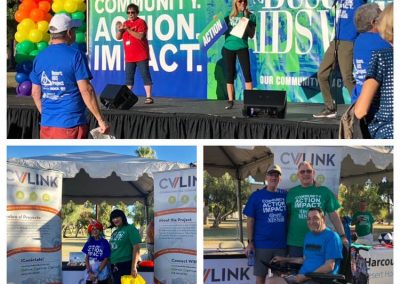